（The price has not yet been announced, you can fill in the inquiry in the contact box below）

Hotel Keihan Sendai is located in the Aoba district in Sendai, 1.9 km from Sendai City Museum.

Popular nearby attractions include Sakuraoka Daijingu Shrine and Sendai International Center. Hotel Keihan Sendai is 14 km away from Sendai Airport.

The rooms are air-conditioned and offer a flat-screen TV. There is a 24-hour reception desk. There is also a restaurant where buffet breakfast is provided. 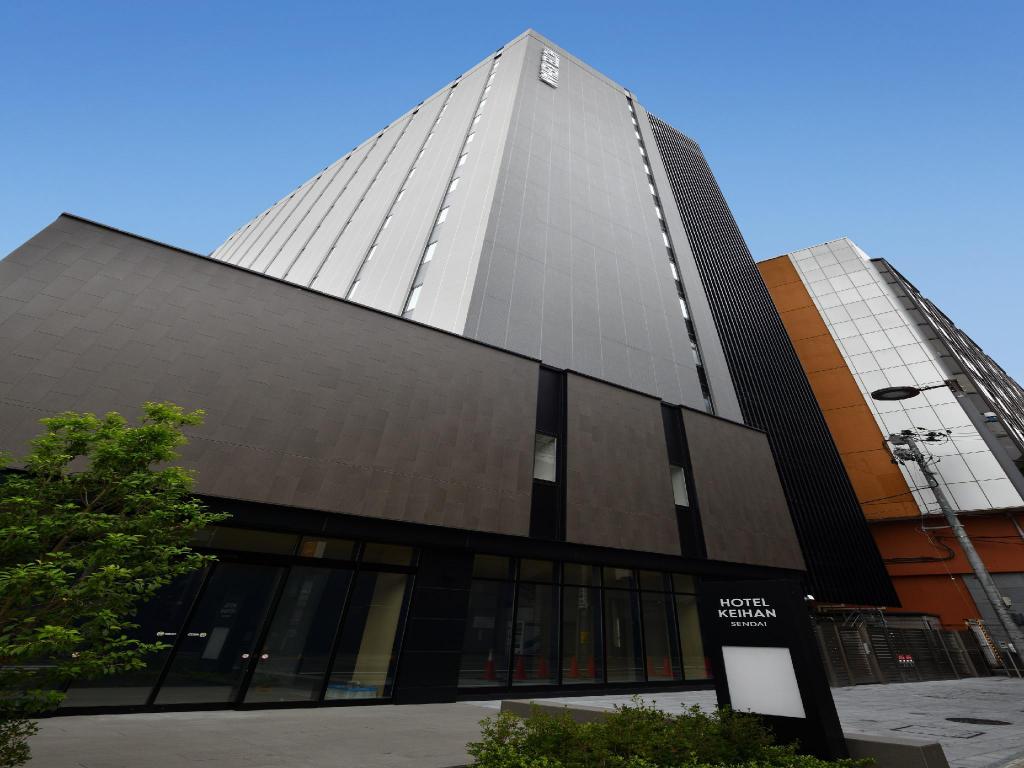